I began working as an archaeological photographer in the late 1970’s, throughout the middle east, and for the last 32 years, in Egypt. Watching excavators unearth ancient homes and tombs, I became acutely aware of the way in which human beings hold things dear – in life AND in death. Whether it’s a gorgeous object, like a Fez, or a purely practical thing, like a Fez, we imbue objects with meaning. I have always been a collector. Early in my archaeological career, I began to look at my collections and realized I wanted to document the things that I hold dear. And so, the Domestic Archaeology project began in 1982. It will be a life long project, I’m afraid, as I am still collecting things…. Many of the pieces in this show are relatively recent additions to my collection. They hold some sort of magic, and beauty and resonance for me. 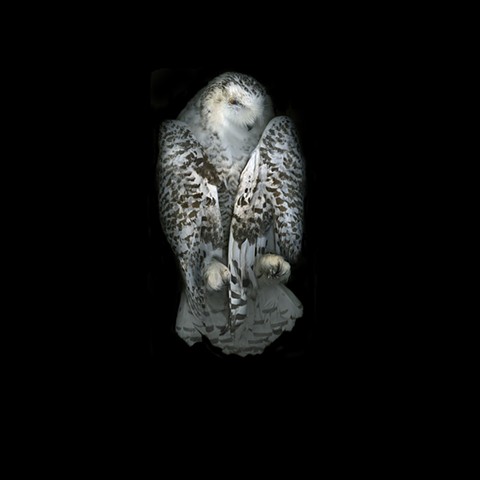 The Start of Our Romance